From the original Peavey 5150 block letter to the infamous 6505 , the Eddie Van Halen story of amps is historic but look no further than the modern EVH 5150 MKIII 100 6L6 featured here in this pack, its MONSTROUS! Three channels from clean, crunch to blistering gain this amp is a jack of all trades and is one of my PERSONAL favourite amps to ever be created and featured here at the ReampZone store. Featuring 20 DIRECT and 53 STUDIO profiles our 5150 tones will surely make you want to mosh.

Cabs Include; Bogner, Mesa Boogie, Orange and Zilla cabs plus a new special blend called (RZX Cab 01) that is metal to its core backed with industry standard MD421/SM57 combinations.

Also included are 9 Eddie Van Halen MKIII settings as used by the man himself . If you want cleans, crunch, rock , metal and more then this is the pack for you, it does it ALL. 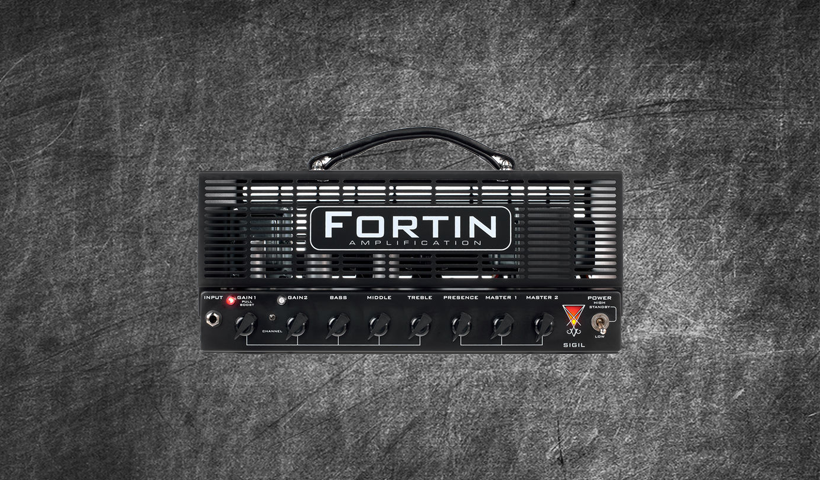 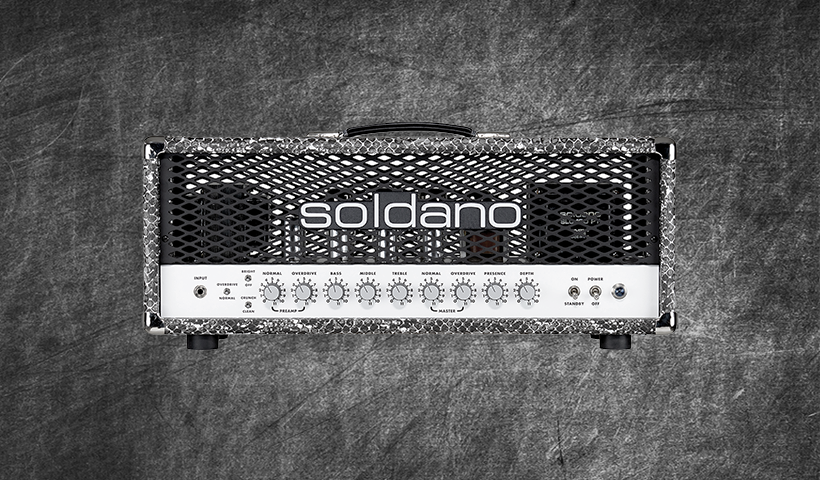 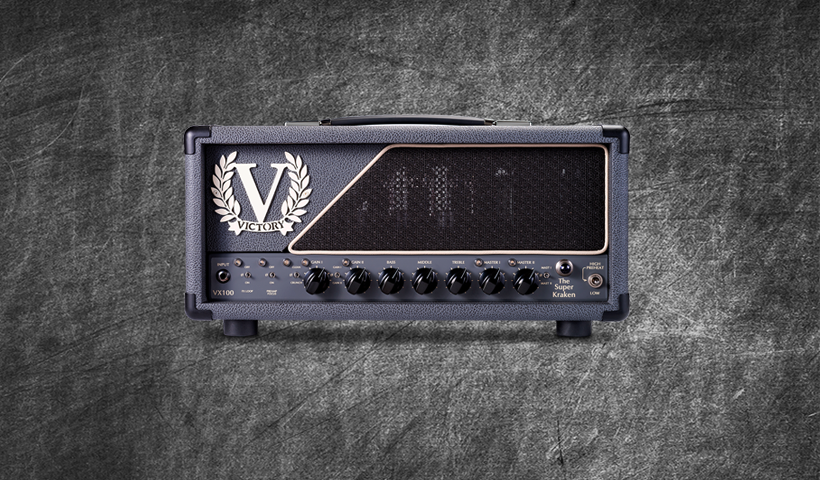