Neural Capture / Profiles If you’re looking for the best Neural DSP Quad Cortex captures / profiles then look no further than ReampZone. With impending release come the fall of 2020 we intend to profile the best metal captures for your Quad Cortex device. Kemper Profiler vs Quad Cortex – Which is the best? Both units appear to have their advantages. The Kemper offers three options , a toaster , rack and a floor board unit whereas the Quad Cortex is a dedicated floor unit exclusively. About the Quad Cortex! Quad Cortex is the most powerful floor modeler on the planet. With 2GHz of dedicated DSP from its Quad-Core SHARC® architecture, this ludicrous amount of processing capacity provides limitless sound design possibilities. Neural DSP Quad Cortex provides the ability to run four amplifier models in a single instance, a big advantage over the Kemper’s single amplifier. https://downloads.neuraldsp.com/web/cortex/acuator-scene-01.mp4 Be sure to…    read more

This head was hand made by my friend over at Tube Distinctions​ . Anthony (proprietor of TD) is a legitimate Welsh Wizard. He is highly regarded and is used by some big top names whom you wouldn’t believe if I told you. Anthony was gracious enough to let me borrow one of his old prototype heads for profiling. So , about this Amp … it can be considered to sound similar to an over driven Marshall JMP PA20 except its pint sized at a staggering 1.8 watts. Spec; Single ended 2 stage circuit, using pentode driver stage in a “unique way” to allow it to be directly coupled to a pentode output stage, solid state rectification. Controls; over-all volume control, pre-control, with aditional controls that alter feedback, and tone. Tubes; MullardCV2975 and an EF86. Download: HERE Rig Exchange: RZ_ProtoJames Current total profiles made: 8 Remember, this is an early prototype head profiled with my setup…    read more 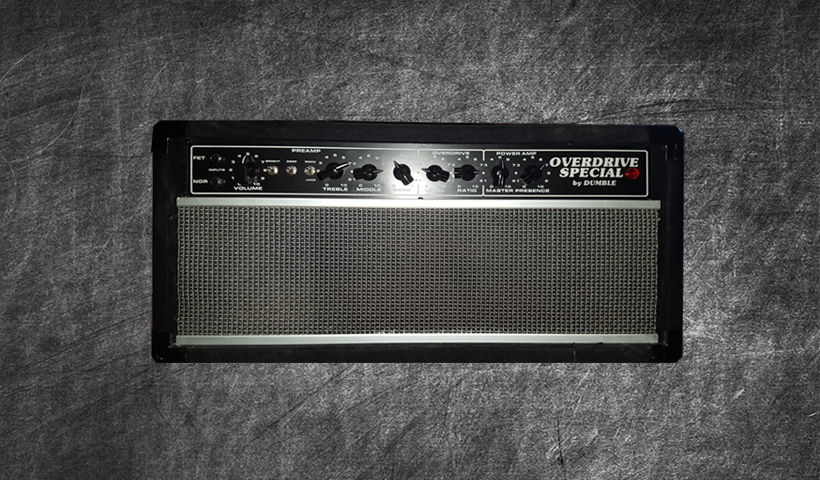 Dumble ODS 50 HRM Kemper Profiles – a must have pack!

Dumble is a name synonymous with boutique guitar amplifiers because of its crazy price and tone but I was fortunate enough to borrow a high quality clone a few weeks prior and did some extensive profiling of it. Whilst it’s not metal nor does it djent what it does is give you that crisp clean and over-driven sound that people pay upwards of $70,000 for. Call me crazy but I wouldn’t pay that amount for an amp simply because I can barely afford to buy a proper pair of shoes but a high quality clone with as close to a 1:1 replica as possible is a much cheaper and more approachable alternative. Below features a few videos of our pack in action: You can hear the scope that can be achieved witht his pack and to put it simply … this is a fantastic head and a must have pack…    read more 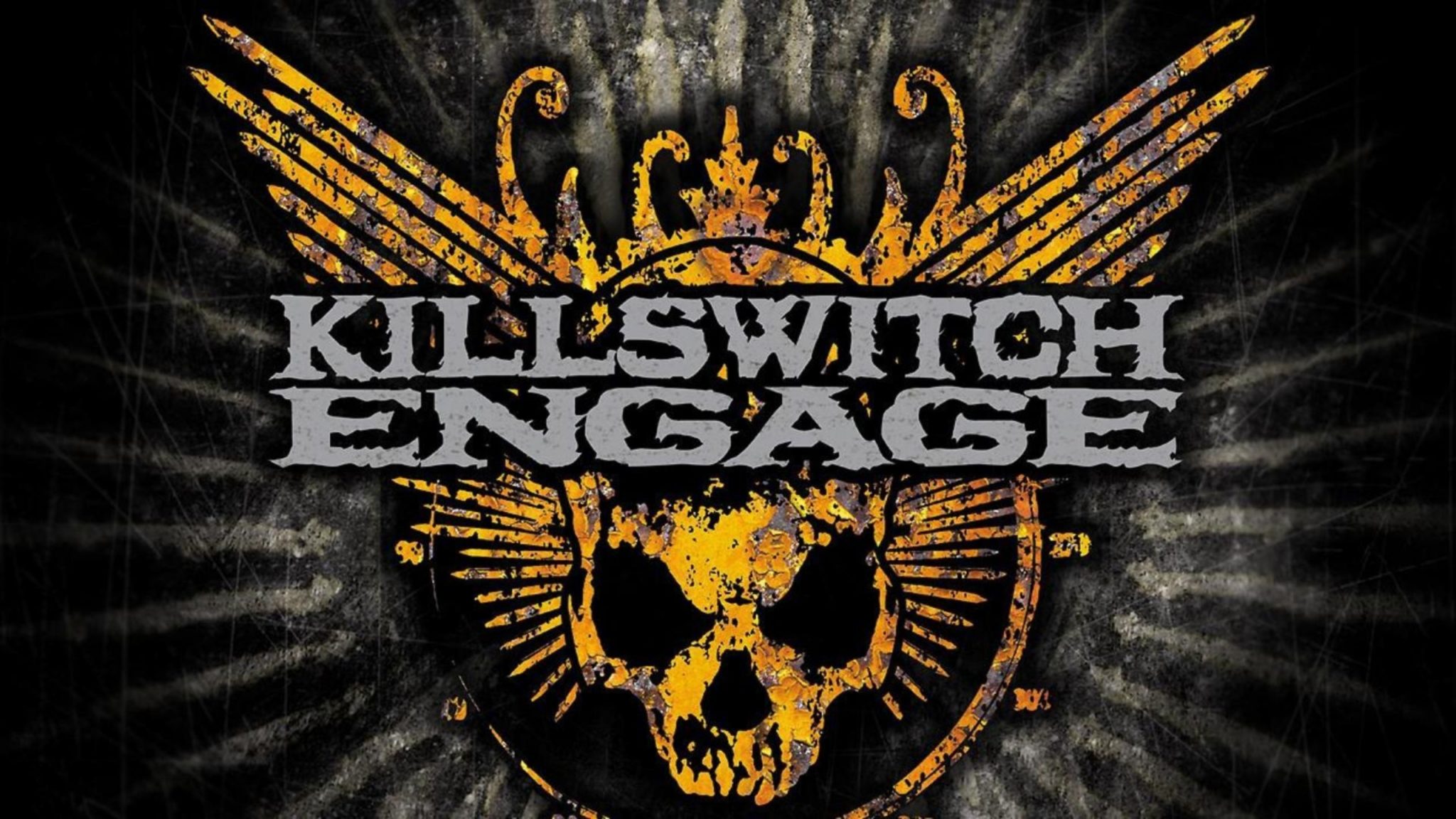 Killswitch Engage – The End of a Heartache DI .

Happy 2016 everyone so let’s start it off with a bang! This release is one I’ve had in the works for some time but have been busy but finally it’s done and it’s now ready for reamping, mixing or whatever you crazy kids do these days to make that awesome tone of yours. Included is the following; REAL Drums by Hugo Ribiero of Godvlad (thank’s mate, I really appreciate it!) 3 Clean Guitars 4 Rhythm Guitars 2 Lead Guitars Bass Guitar Midi Drums Vocals (Official vox w/ Howard) Wowzer! A killer start to 2016 here at ReampZone, right? So here you have it, a killer release and Hugo Ribeiro on the drums (so check him out by visiting his website here) and if you’re ready to download then click here. \m/ 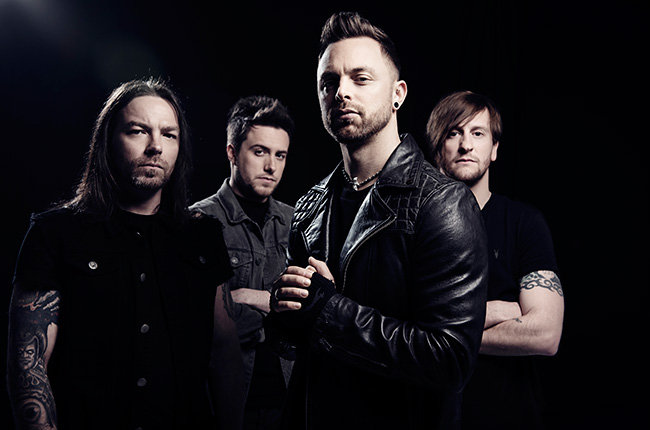 Any love for Welsh metal on ReampZone? Yes… We are kind to you aren’t we 🙂 this time we bring you Bullet For My Valentine – Scream Aim Fire featuring Real Vocals by Matthew Tuck. The Di’s include; – Midi Drums – Bass DI – Quad Tracked Rhythm Guitars – Dual Overlay Guitar – Solo – Solo Harmony – Real Vocals ( Matthew Tuck )   Tempos and additional information are in the download archive ,  to download click HERE.  (Update: 18/10/2015; fixed a volume issue on the right guitar + missing bass bar fix). \m/ (here is a quick mix)

Load More...
This error message is only visible to WordPress admins

Error: API requests are being delayed. New posts will not be retrieved for at least 5 minutes.