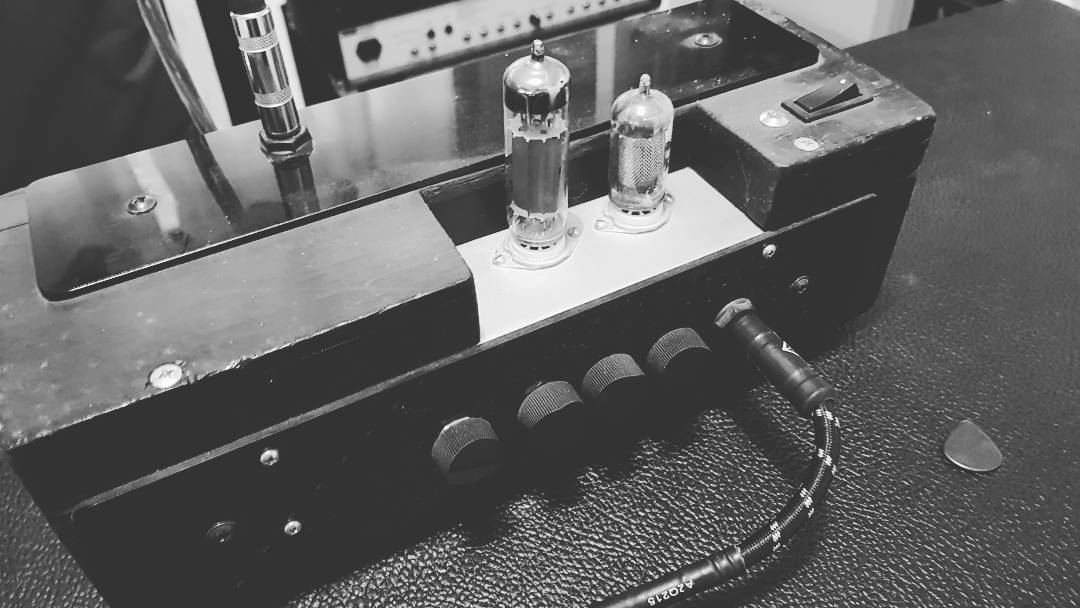 This head was hand made by my friend over at Tube Distinctions​ . Anthony (proprietor of TD) is a legitimate Welsh Wizard. He is highly regarded and is used by some big top names whom you wouldn’t believe if I told you. Anthony was gracious enough to let me borrow one of his old prototype heads for profiling. So , about this Amp … it can be considered to sound similar to an over driven Marshall JMP PA20 except its pint sized at a staggering 1.8 watts.

Remember, this is an early prototype head profiled with my setup so it’s just one small snippet of how it sounds. Download include various cabs.

This error message is only visible to WordPress admins

Error: API requests are being delayed. New posts will not be retrieved for at least 5 minutes.